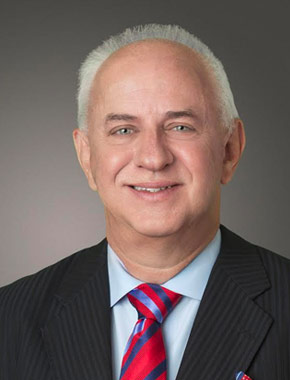 Jim Hodges was appointed Executive Director of the NALC in January of 2003.

Hodges received undergraduate and law degrees from the University of South Carolina, where he was elected to Phi Beta Kappa. He served as Lancaster County Attorney for three years and in private law practice for eight years. He later served as General Counsel and Secretary to The Springs Company, one of South Carolina’s largest private companies with interests in real estate, railroads and insurance.

Hodges remains active in politics, having served as a national co-chair of the Obama for President Campaign in 2008, as well as advising numerous governors and candidates for state and national office around the country.

Hodges and his wife, Rachel, live in Columbia, South Carolina and have two sons, Luke and Sam.

Dawn Bergsma is the Director of Member Services/Meeting Planner of the National Alliance of Life Companies. She has 30+ years of office management experience and 25 devoted years of service to NALC.

Along with her daily Office Management responsibilities Dawn handles all aspects of Conference Planning and serves as the point of contact for current and prospective members.